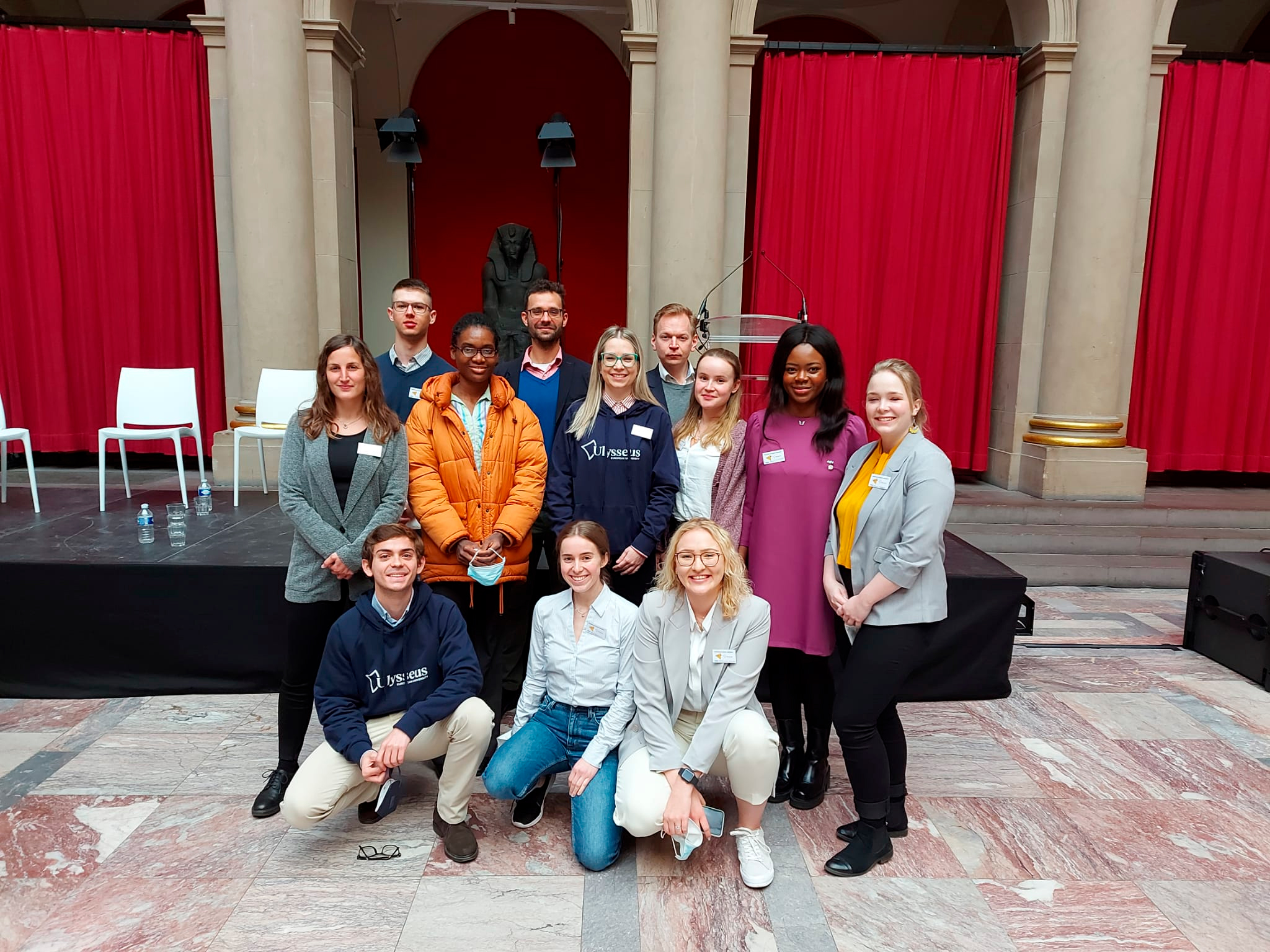 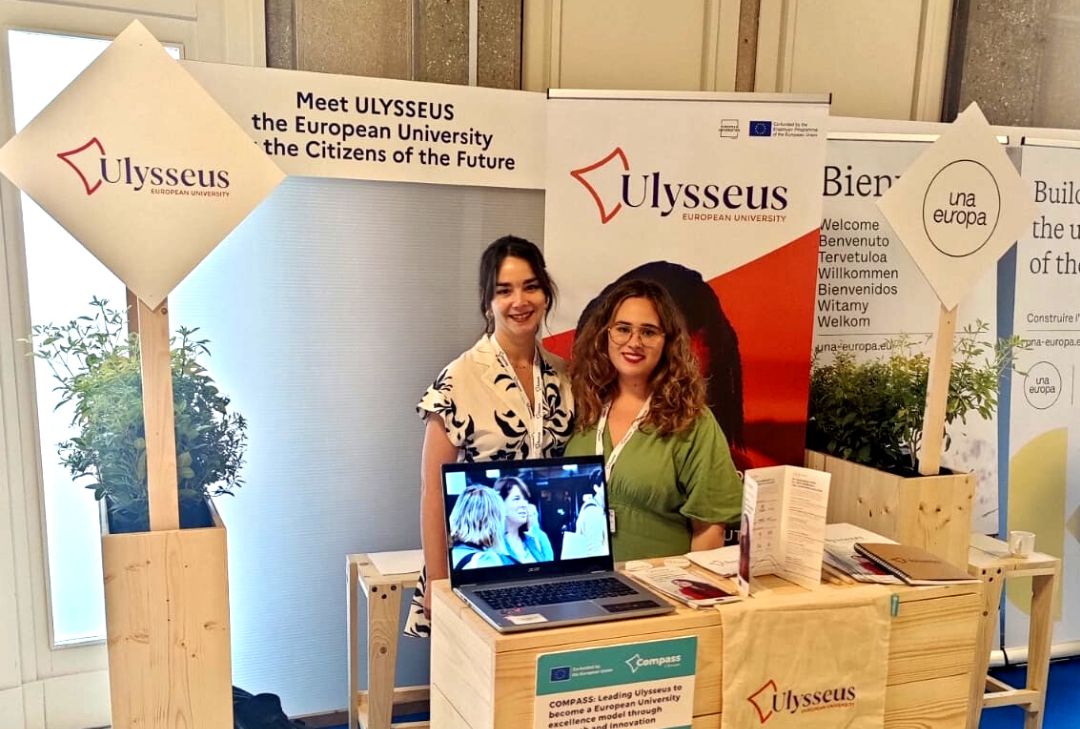 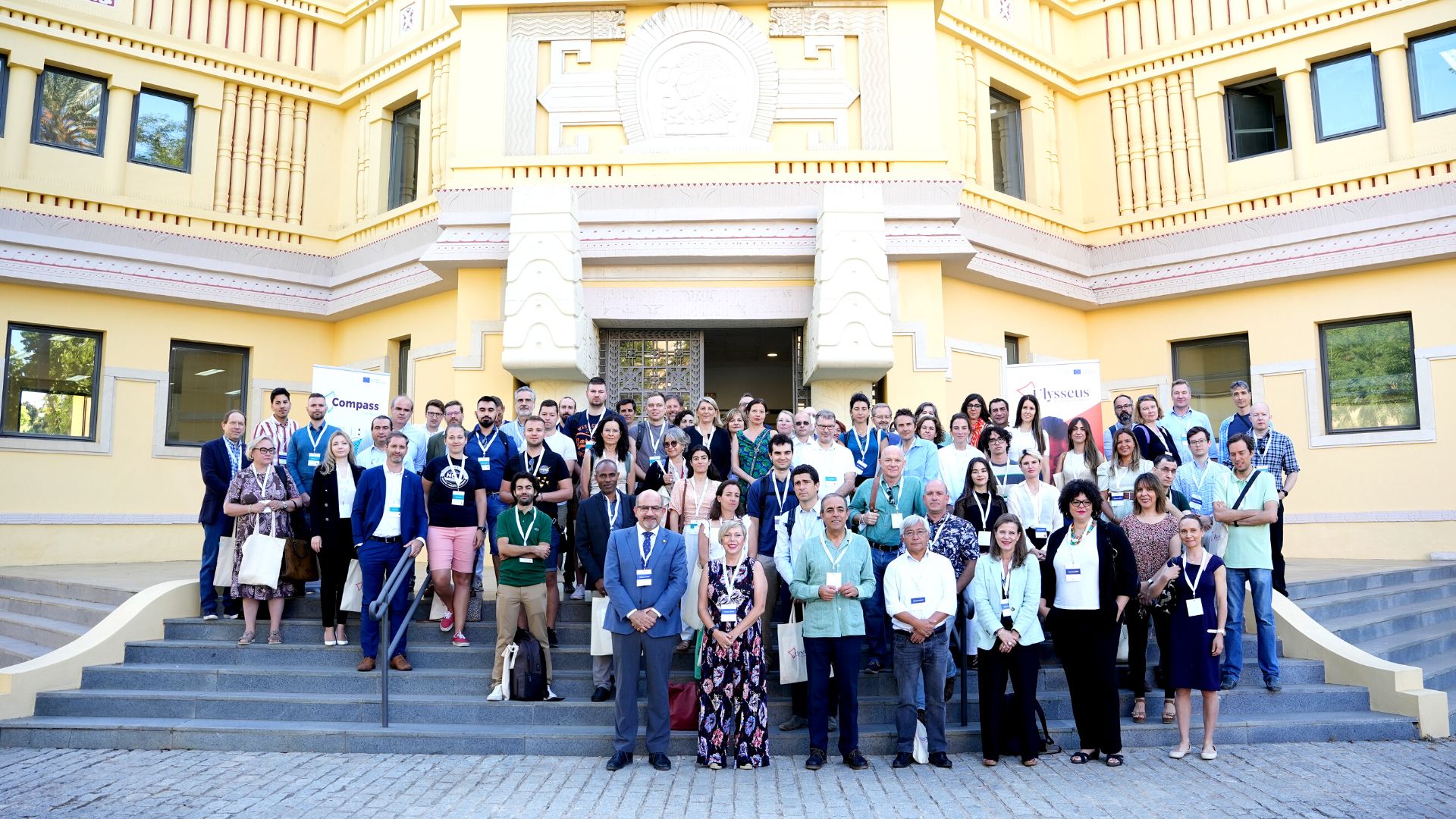 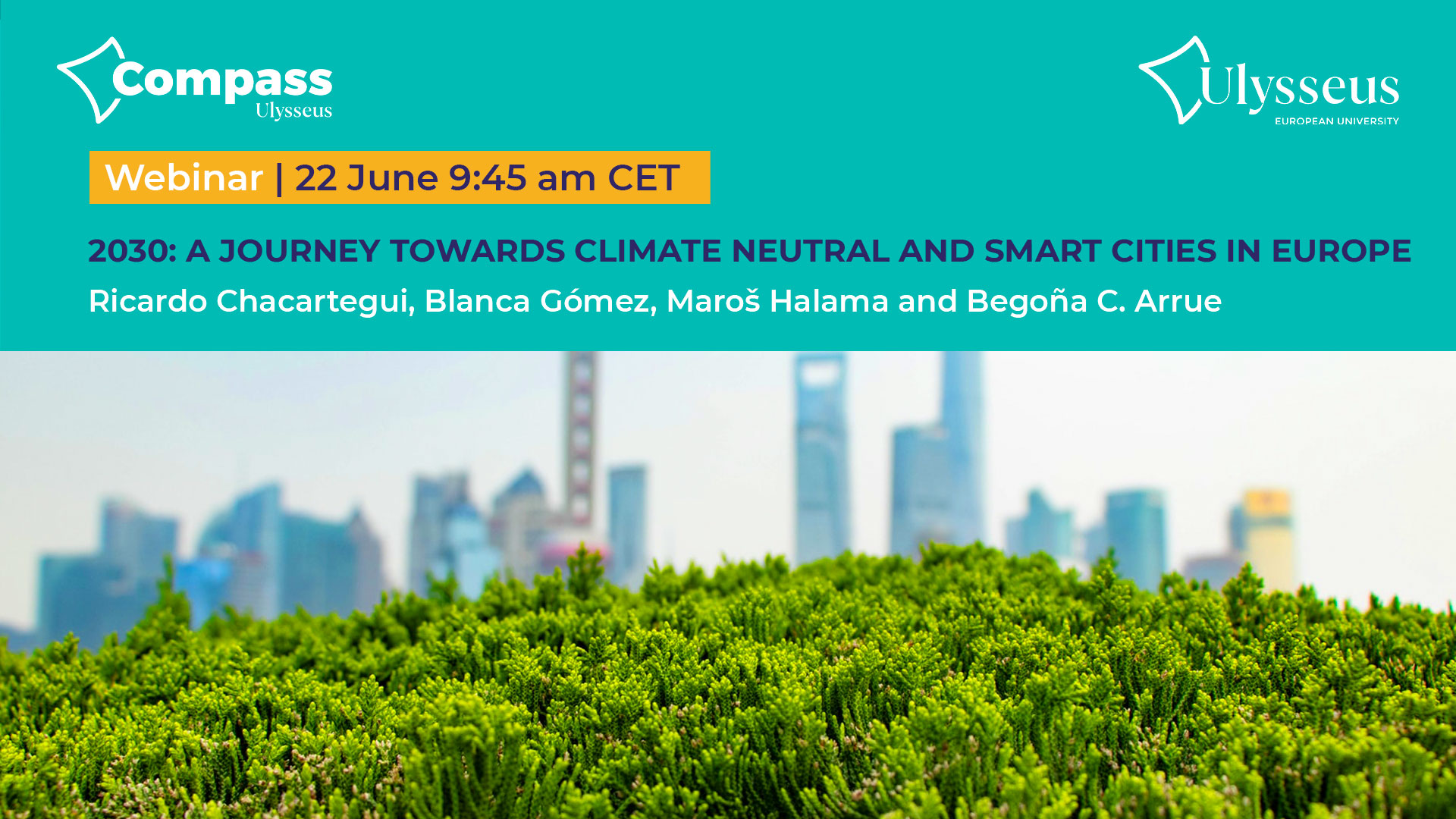 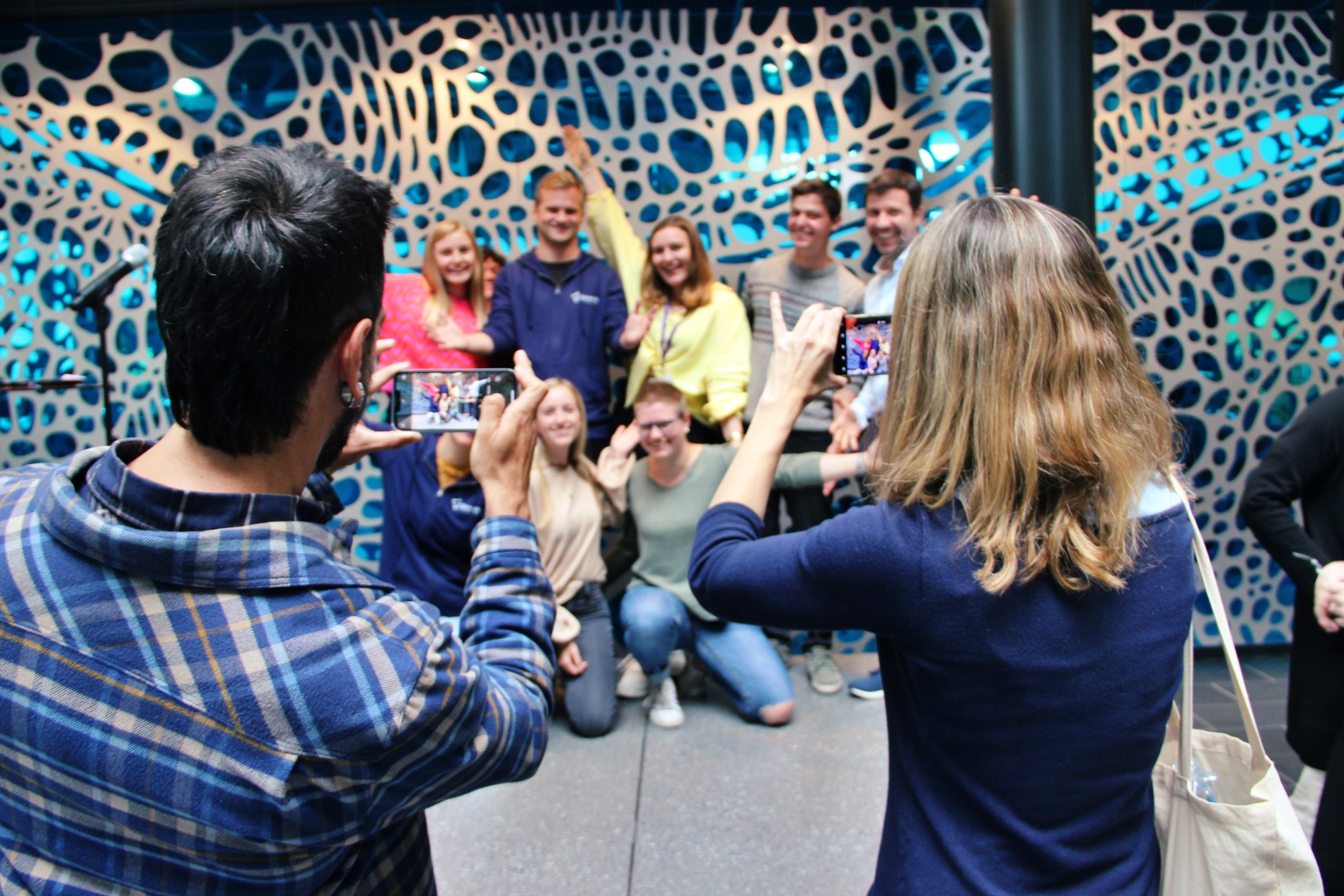 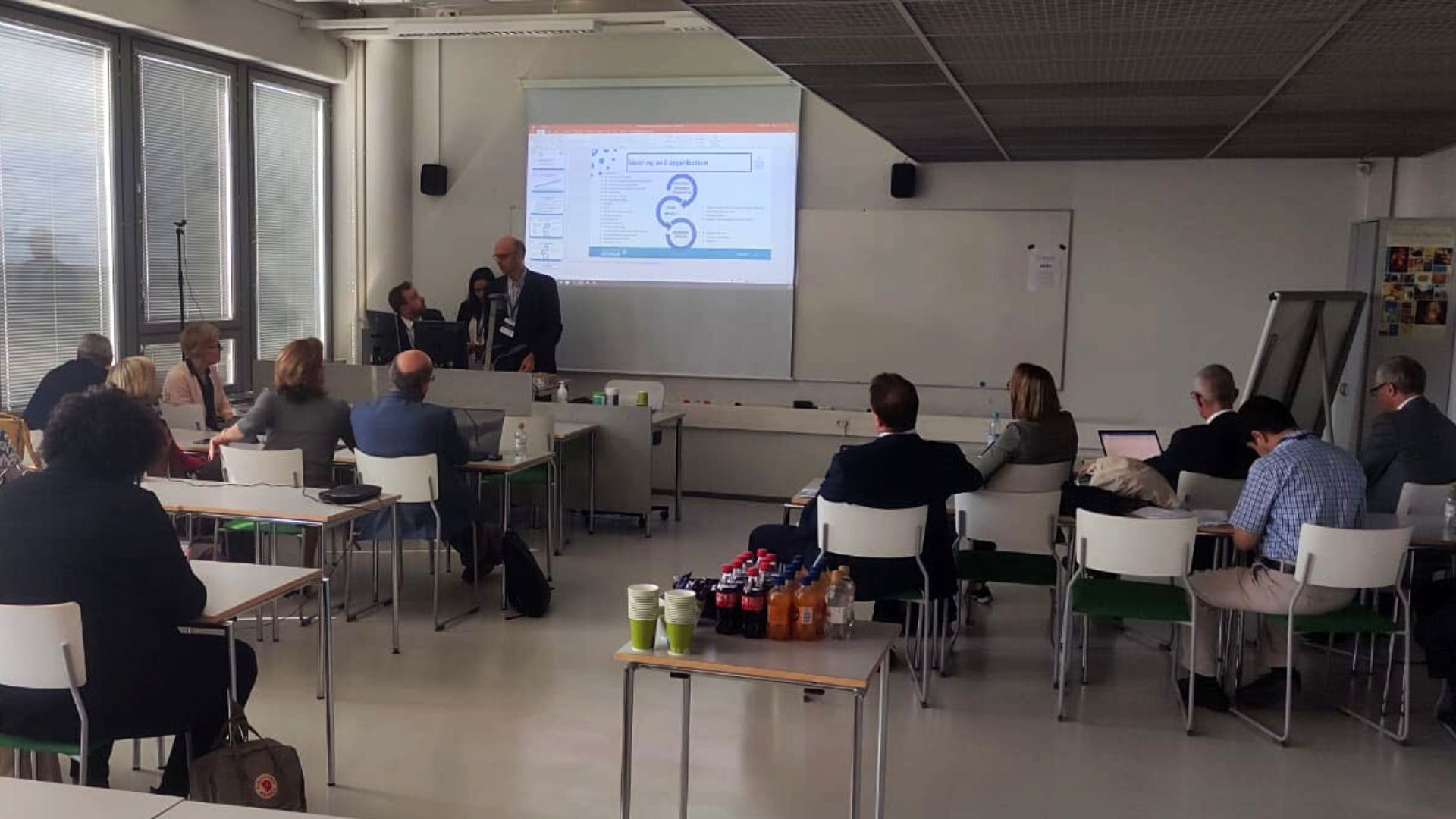 The event was held in Strasbourg on the 3rd and the 4th of March, 2022

The Inaugural Session of the European Student Assembly took place from the 3rd to the 4th of March, 2022, in Strasbourg, (France). Sixteen Ulysseus students participated in the event among 275 students from 38 European alliances, who met to discuss European issues and to formulate recommendations to the European Commission. The participants were chosen among more than 800 eligible applications, 65 of which were submitted by Ulysseus European University students.

The event was hosted by the University of Strasbourg and co-organised by Grenoble-Alpes University, Sciences Po and CY Cergy Paris University under their respective European University Alliances EPICUR, Unite!, CIVICA and EUTOPIA.

Students were given the chance to discuss key topics for the future of Europe within ten thematic panels, each one dedicated to discussing a burning issue for the future. The panels were supported upstream by experts in order to enable participants to prepare specific, documented and targeted recommendations. These recommendations will then be presented before the European Commission so that they can be taken into account within the framework of the Conference on the Future of Europe.

Some of the topics under discussion included European common values, cyber-attacks, the pandemic and the need of a European Health Union, sustainability, an economic model for the EU, democracy, digital regulation, climate refugees or the future of the higher education system, among others.

Ulysseus students’ ideas and wishes about the future of Europe and European Universities were collected in a co-creation session during an Open Event held in Seville in December, 2021. A position paper was developed in order to feed the Manifesto that is currently under preparation by the European Student Community and which will be brought out within the Conference on the Future of Europe.

The position paper drafted by Ulysseus students is available here: Position Paper on the Future of European Universities for the Conference on the future of Europe.

PrevPreviousJoint statement from FOREU1 and FOREU2 in support to Ukraine
NextThe future is now: public statement of Ulysseus students on the military agression in UkraineNext