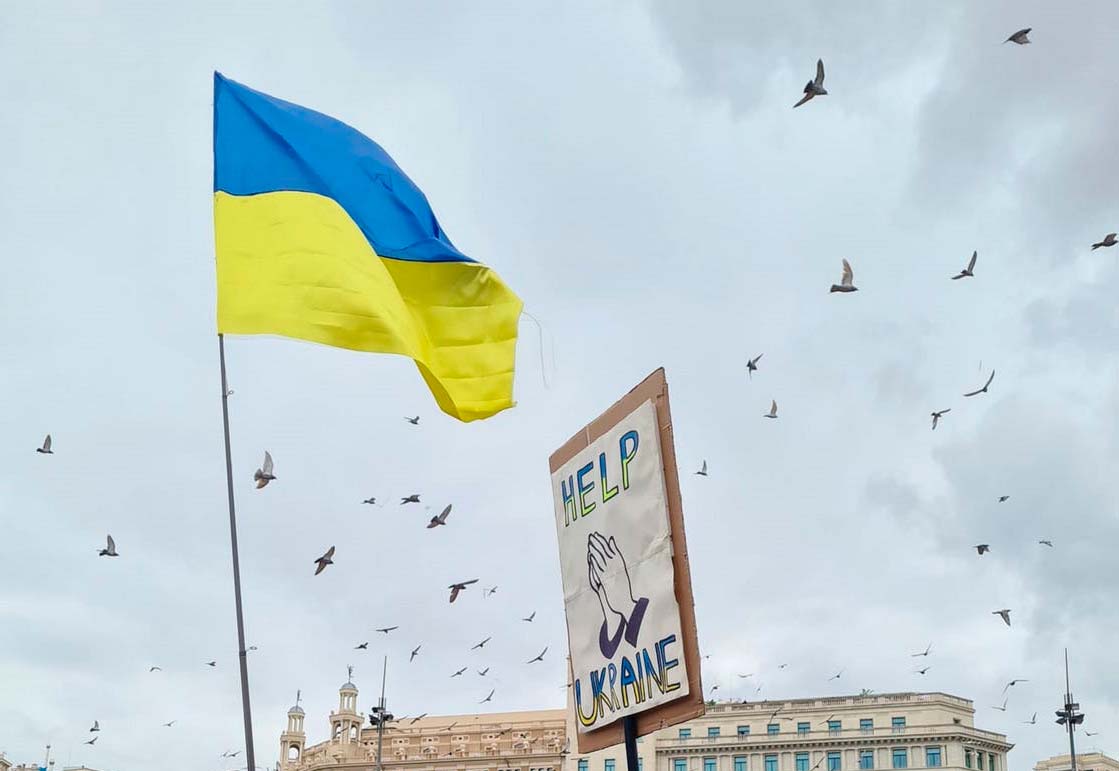 Ulysseus European University publicly condems the military aggression in Ukraine in a Public statement published on February 26th.  Now – as part of our co-creation spirit – we want to give the voice to one of Ulysseus students from the University of Genoa who has written a letter that we share as a public statement from our students

“The 24th of February 2022, the world woke up to the shocking news of a new war, which has been a dismissed and underestimated possibility to most of us until now. And what now? What is going to happen? Can I do something about this?

While these dogmas have aroused in our minds this morning, probably in the cozy warmth of our houses, the Ukrainian citizens have woken up to bombs, missiles and emergency sirenes. Can you spot the difference? Do you see our brothers shouting, crying and experiencing the worst of realities they had hoped never to live in?

We are all able to imagine, but maybe not to really see. But if we do, if we really open our eyes, looking into our brother’s nightmarish present and future life, we cannot refuse to act. I might sound an utopist, but in this case I am proud to be one!

Just two months ago, in Seville, my fellow student – colleagues and I, have been the representatives and spokesmen of the most urgent issues in Europe to be presented in the future ” Conference on the future of Europe”. But now, just one month before this unprecedented event, what future can we discuss about, without the most basic warranty of peace?

We all know what war means and we all know that Europe has no future, if not through a common fight and condemnation of war: this was indeed the main objective of the first European Communities, founded on the ruins of a destroyed continent. As Roberta Metsola, the newly elected President of the European Parliament, said in her inaugural speech: “Europe has a history of war and healing”. It is therefore high times that we, the new generations of the European House, climb up the stairs of a peaceful and brotherly future that our predecessors have built for us. And it is high times, once reached this first floor, that we cooperate in order to build more steps to further improvement and development, implementing collaborative diplomacy and effective responses against militarism, imperialism and sovereignism.

Our convinced europeism sentiment should be the lamp in the night for those having lost their faith in in this Union and Ulysseus should be the hero of this hard but successful journey. We, the European students, need to reach out for concrete help to our Ukrainian peers, who represent the future of their own beloved nation: without them, the whole Ukrainian society is ought to collapse and vanish.

To the question “what now?” I will respond with the proposal of a European civil petition to push our representatives to really act as the aristocrats they are ought to be: the best among us.

To the question “what is going to happen?” I will affirm that the future is never sure, but if we all react today and together, we will accomplish our duty of becoming the true leaders of our society: a fair and liberal one.

To the question “Can I do something about this?” I will answer that everybody needs somebody. We all need each other and this House needs Us, in order to be a Home to the entire European Family.

SAIL AGAINST ROUGH SEAS WITH ULYSSEUS!” 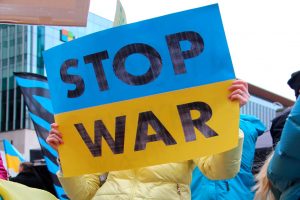 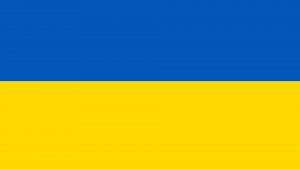