Ulysseus European University introduced in 2021 a brand new series of webinars. These are part of the calendar of activities of “COMPASS: Leading Ulysseus to become a European University excellence model through Research and Innovation“, a Horizon 2020 project of Ulysseus and the flagship for its R&I agenda and strategy.

Organised by Ulysseus Innovation Hubs, these webinars bring together experts from academia, industry and NGO’s, among other organisations to discuss key regional and local challenges.

2030: A journey towards Climate Neutral and Smart Cities in Europe

A hundred cities from the European Union member states plus 12 cities from associated countries have been selected to join the EU Mission: 100 Climate-neutral and smart cities by 2030 to pursue ambitious goals to slash emissions rapidly and pioneer innovative approaches with citizens and stakeholders.

Seville, Helsinki and Košice are three of the selected cities in the EU and home of three partner universities of the Ulysseus alliance.

Ricardo is Professor in the Energy Engineering Department of the University of Seville. His research is focused on thermal energy systems: design, development, and optimization. Its current main activity can be classified into two wide groups: energy storage systems and Low Carbon Economy systems.

His R&D interest areas integrate the development of novel materials and thermal systems for sustainable energy systems applications. Since 2006 he has had more than one hundred publications in Scopus and more than 80 contributions to international congresses. They are directly linked to his R&D activity in more than 80 R&D collaborative projects with the energy and transport industries. They include seven European Union, three national and two regional funded projects. They were oriented to product development, analysis or optimization of energy storage systems, concentrated solar systems, biomass burners, bifacial PVs, CHP district heating and cooling networks and sustainability education. Recently he has coordinated the H2020 Project SOCRATCES, GA 727348 for a novel concept of a thermochemical energy storage system based on Calcium looping to integrate into concentrating solar power plants and under execution is the project ECF4CLIM ( GA 101036505) for developing a European competence framework for a low carbon economy and sustainability through educationP 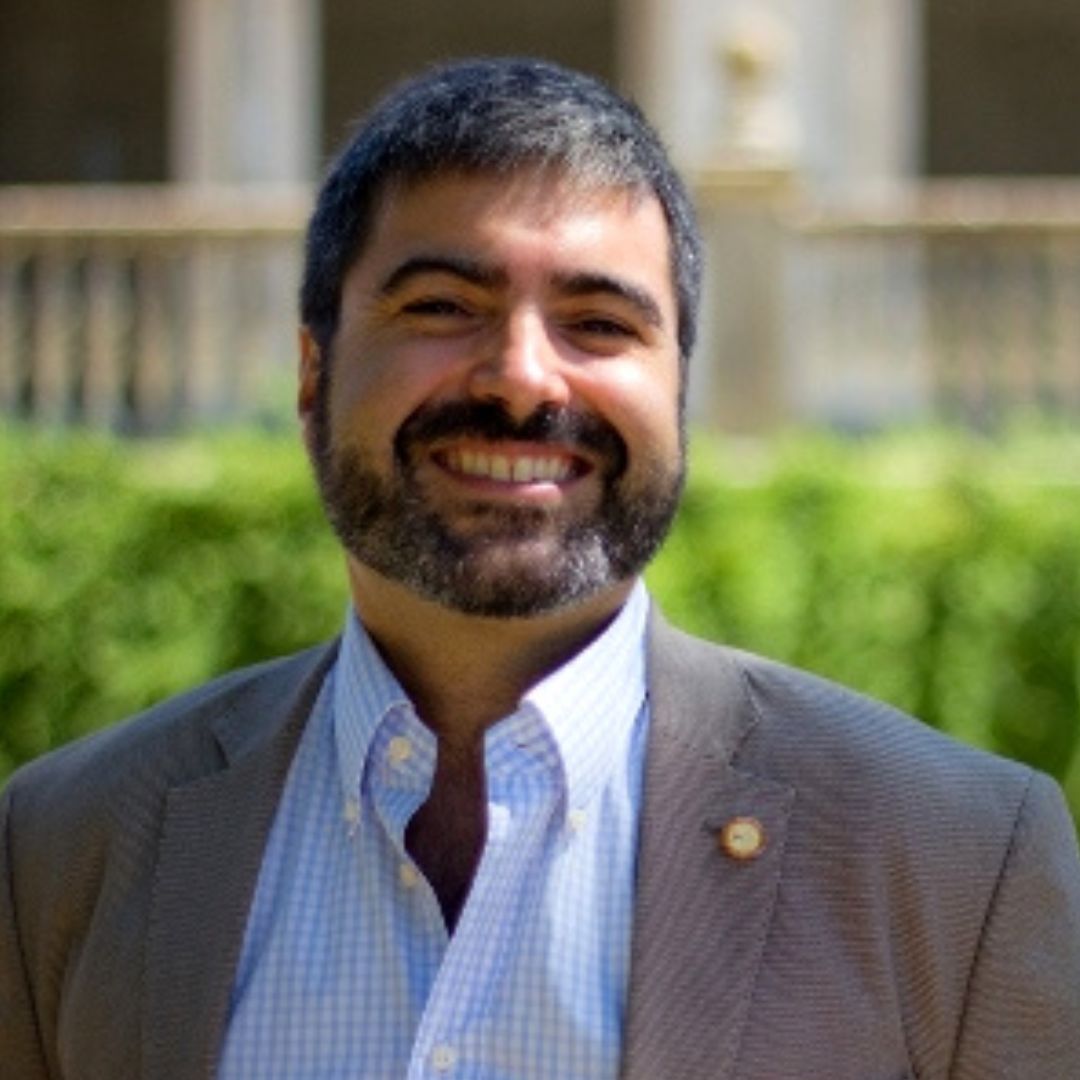 Blanca holds a MBA from Universidad Internacional de la Rioja (UNIR) and is graduated in Journalism by the University of Seville. Since 2006, she works as Innovation and Projects Officer in the SPT Cartuja. Her work is focused on assessing entrepreneurs and technology based companies at Marie Curie Tecnoincubator at STP Cartuja. She was involved in “Invierte PCT Cartuja”, private investors and business angels for start ups programme. She was responsible for the development of the Erasmus Young Entrepreneurs programme in Andalusia and was part of the team of Speedier (SME Program for Energy Efficiency through Delivery and Implementation of EneRgy Audits) and Project officer Cartuja Qanat (Urban Innovative Actions – topic Adaptation to climate change). 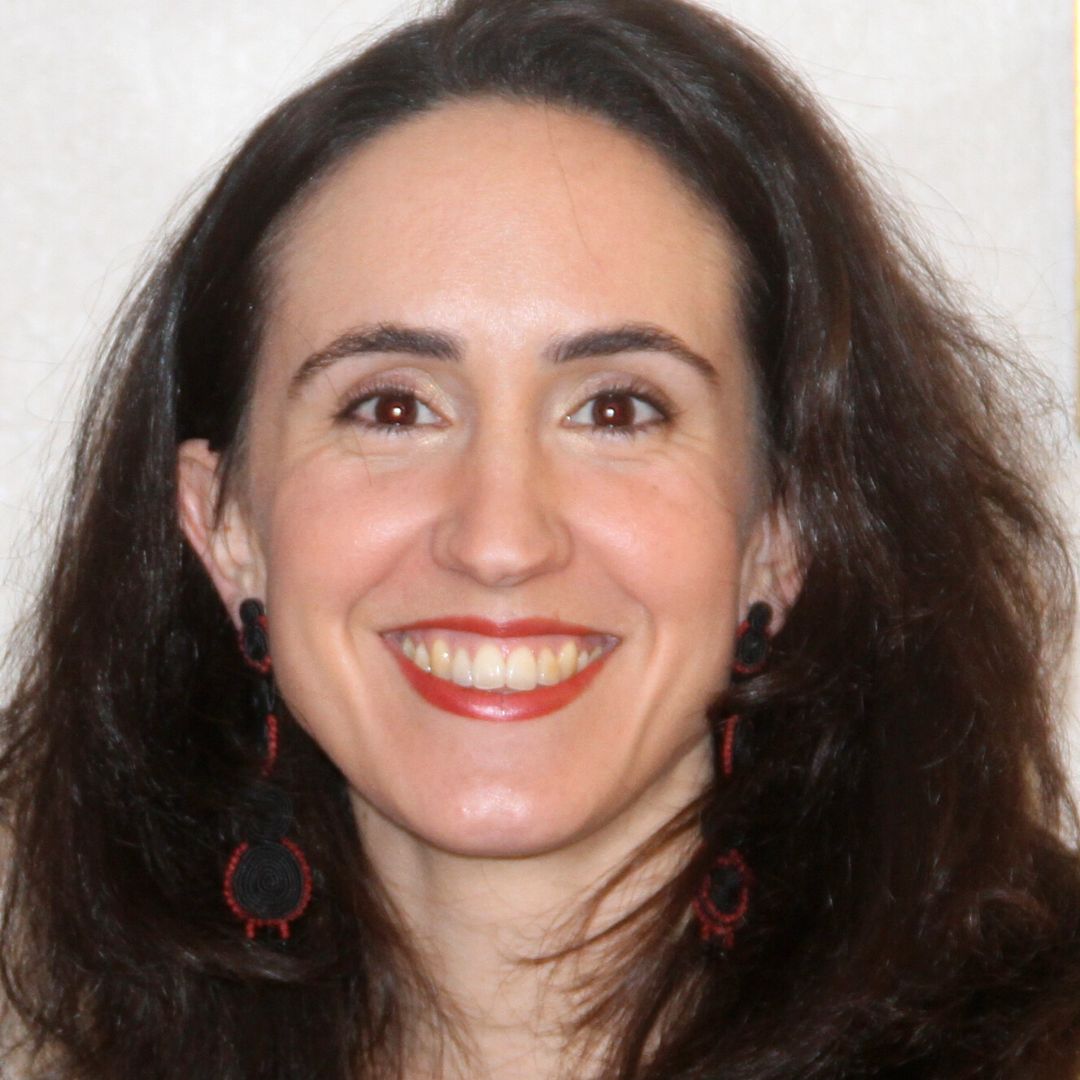 Vice-dean for Research, Innovations and International Relations at Technical University of Košice, Faculty of Materials, Metallurgy and Recycling, head of the Corrosion Testing Laboratory at the Promatech Center for Advanced Materials and Technologies at the Slovak Academy of Sciences and Vice-president at Slovak Association for Surface Treatment.

He was awarded by president of IAAM prof. Hisatoshi Kobayashi with prestigious International Association for Advanced Materials Scientist Medal 2016 in Miami congress, US. Since July 2017 he acted as member of the Steel Advisory Group, since 2020 as member of COSCO group at Research Fund Coal and Steel (RFCS), European Commission and since April 2019 as CnGE representative of the Slovak Republic in the Captech Group at European Defence Agency, since August 2019 he has been working in the Presidency of the Slovak Battery Alliance (SBaA), since 2019 in Slovak National Hydrogen Association and since 2020 in Advisory Council in Kosice Self-Government Region.

During her academic career, Arrue has been lecturing undergraduate and postgraduate students of a variety of engineering disciplines.

Prof. Arrue has published a number of research articles in world-class journals, book chapters and conference proceedings. She has participated in more than 30 research projects – including EU funded projects – such as EUFIRELAB project (Energy, Environment and Sustainable Development. EVG1- 2001-00024. 2002-2006.) where she was the principal investigator of the Spanish team. At present, Dr. Arrue is working on various research initiatives (GRIFFIN, AERIAL-CORE, PILOTING, RESIST), and is co-PI of the European projects TERRINET and RIMA. In addition, she has closely worked with a repertoire of industrial partners such as AIRBUS MILITARY or ABEGONA to bring technological advances to the market, including more than 15 companies such as ITURRY, FAASA, among others.

Arrue is also an IEEE Senior member, has been an active reviewer in various international journals, and has acted as scientific assessor for national and international research initiative. 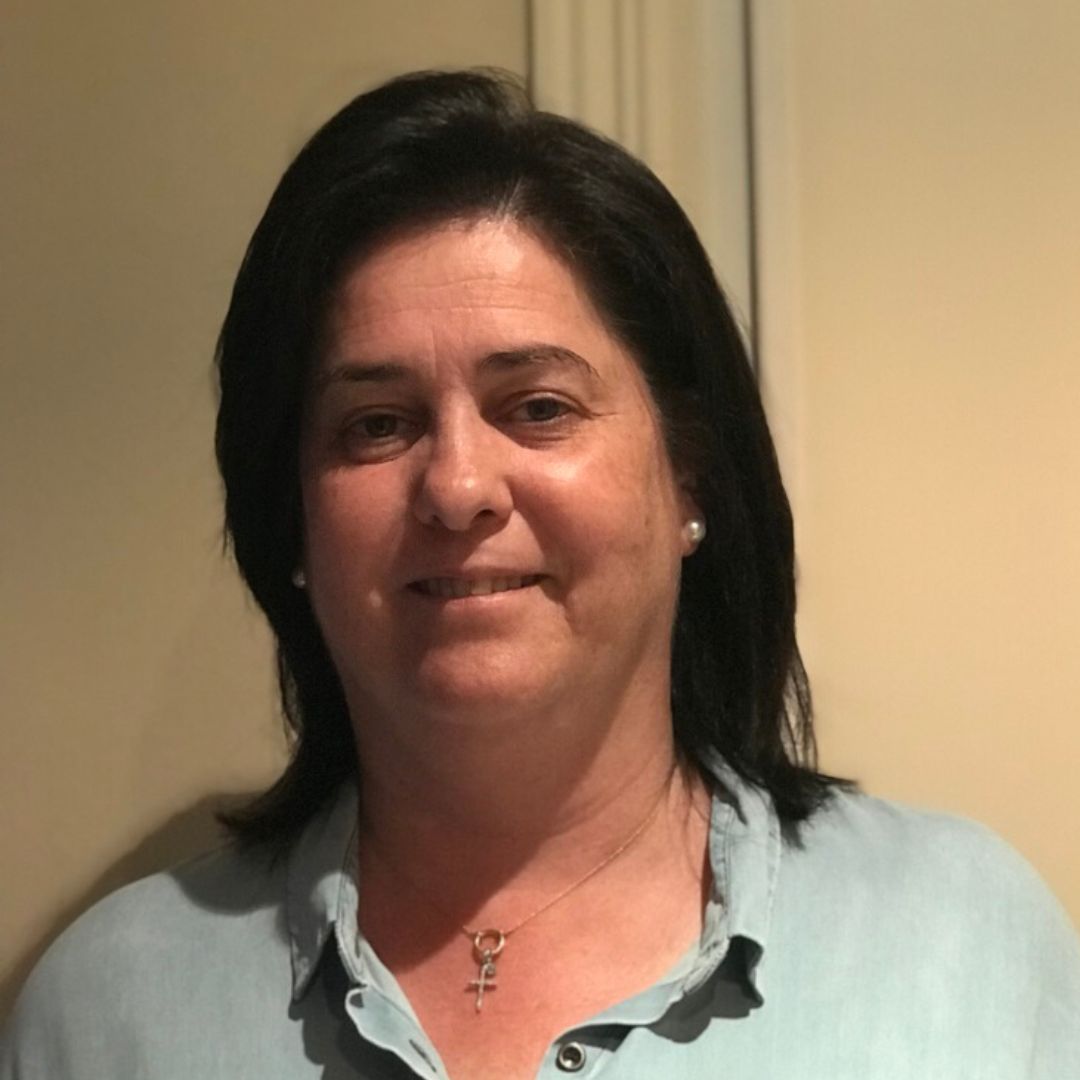 More details about this webinar

Facilitator: Erica Romero Pender, Innovation Hub Officer at the Energy, Transport, Mobility and Smart cities Innovation Hub of the University of Seville, will facilitate this seminar.

Language | This seminar will be in English.

Format | Hybrid (in person and online).

COMPASS: Leading Ulysseus to become a European University excellence model through Research and Innovation” is a Horizon 2020 project of Ulysseus and the flagship for its R&I agenda and strategy.

COMPASS has received funding from the European Union’s Horizon 2020 research and innovation programme under the grant agreement No 101035809. The views and opinions expressed in this communication are the sole responsibility of the authors and do not necessarily reflect the views of the European Commission.