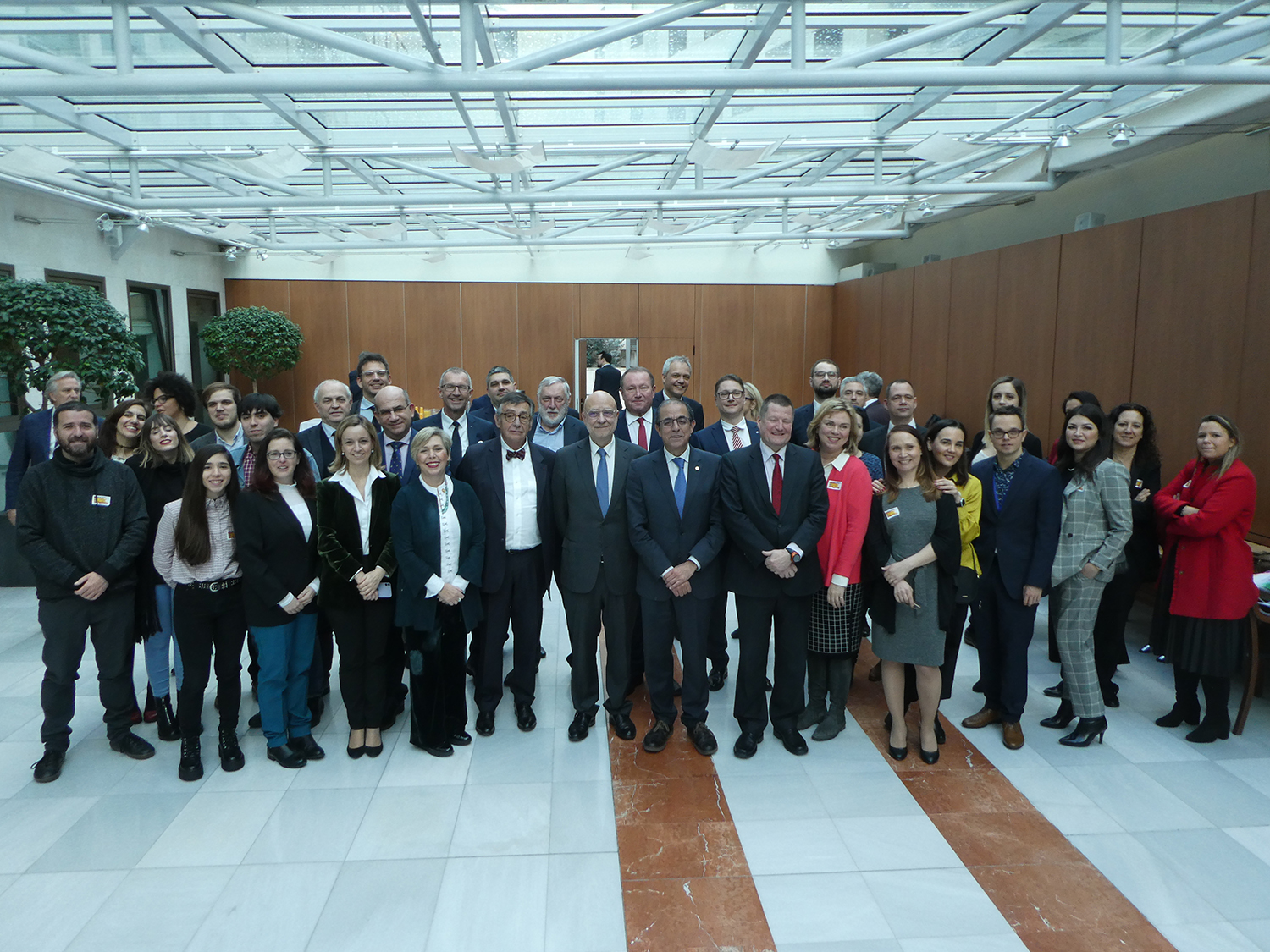 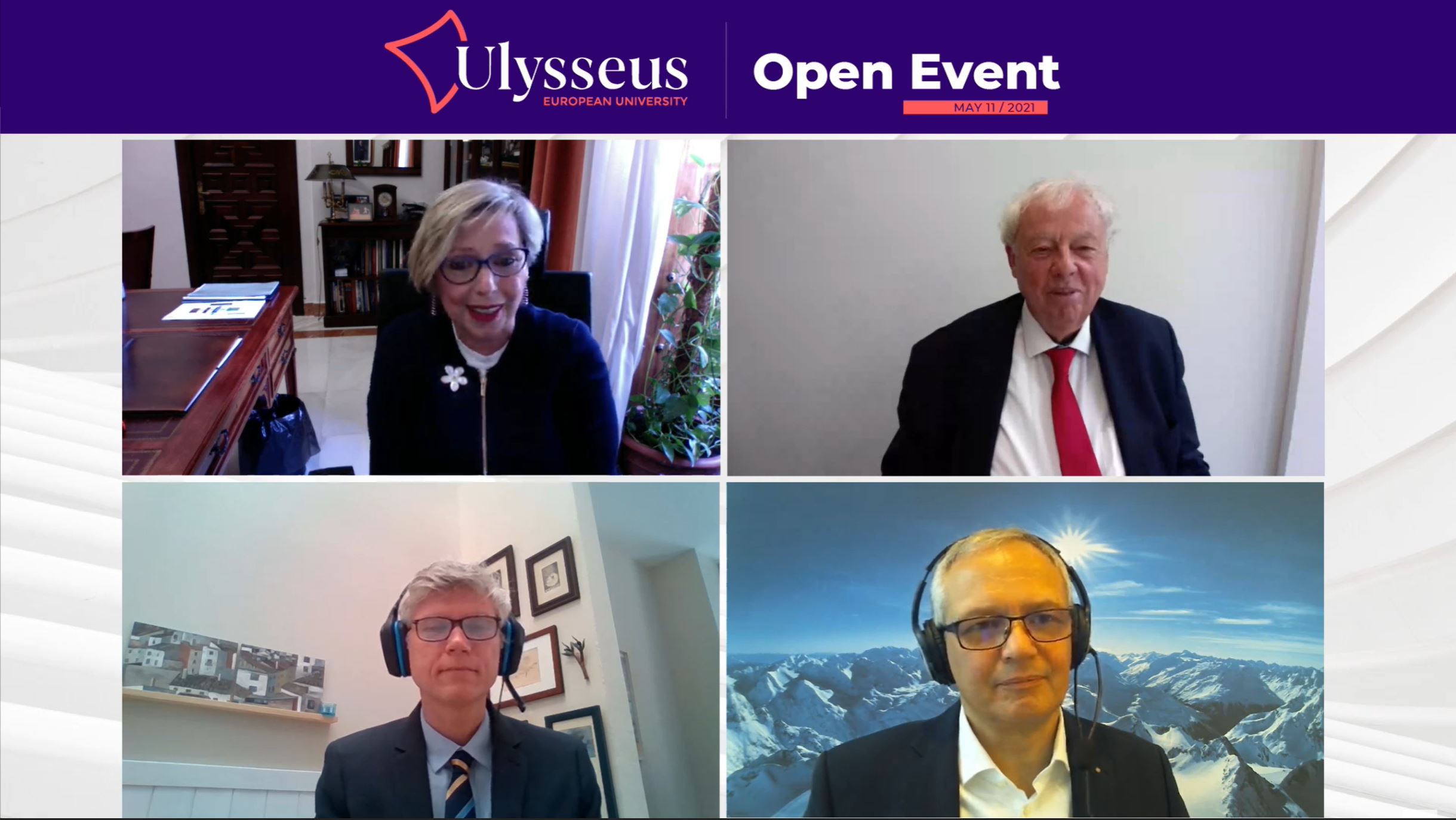 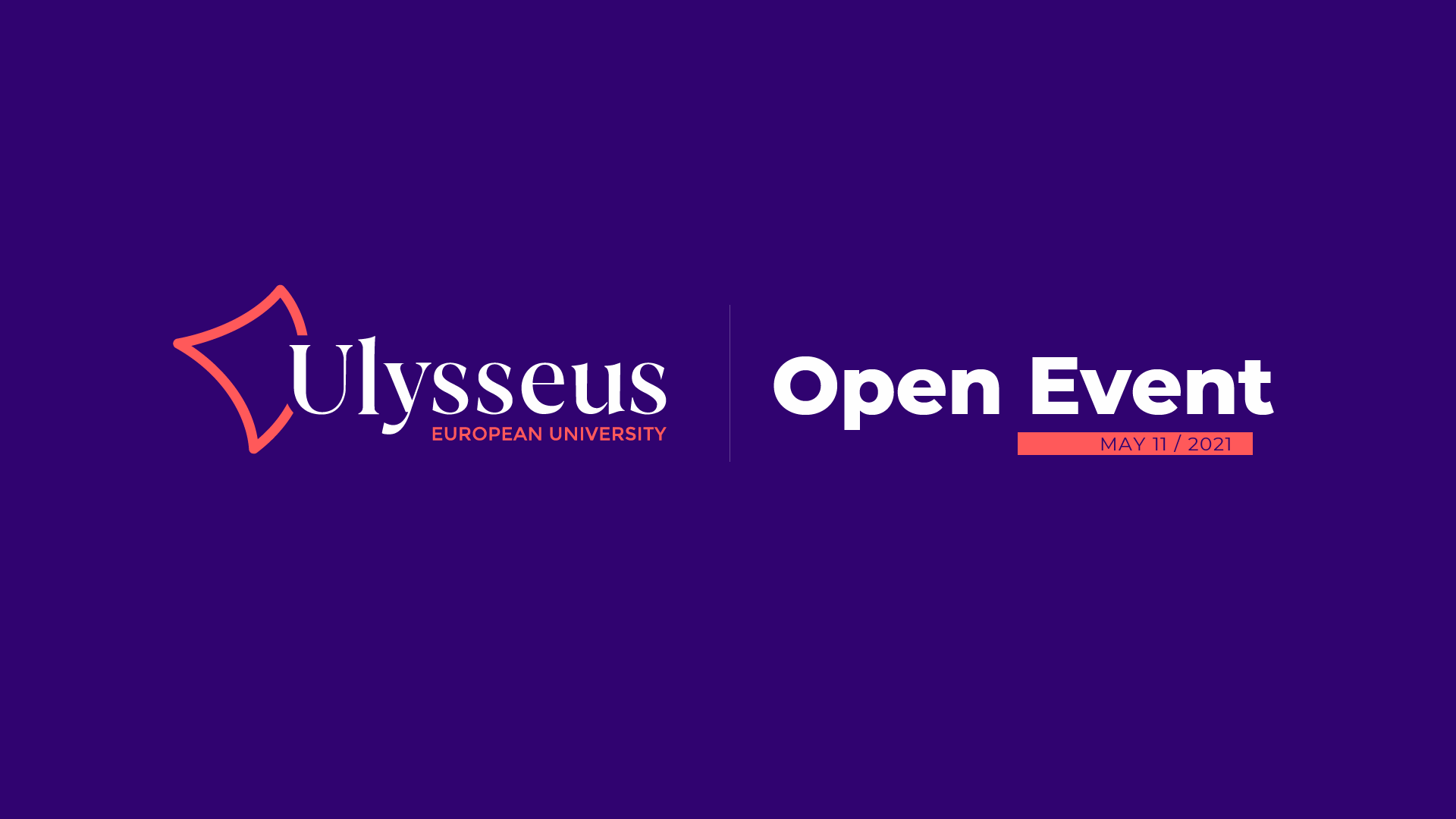 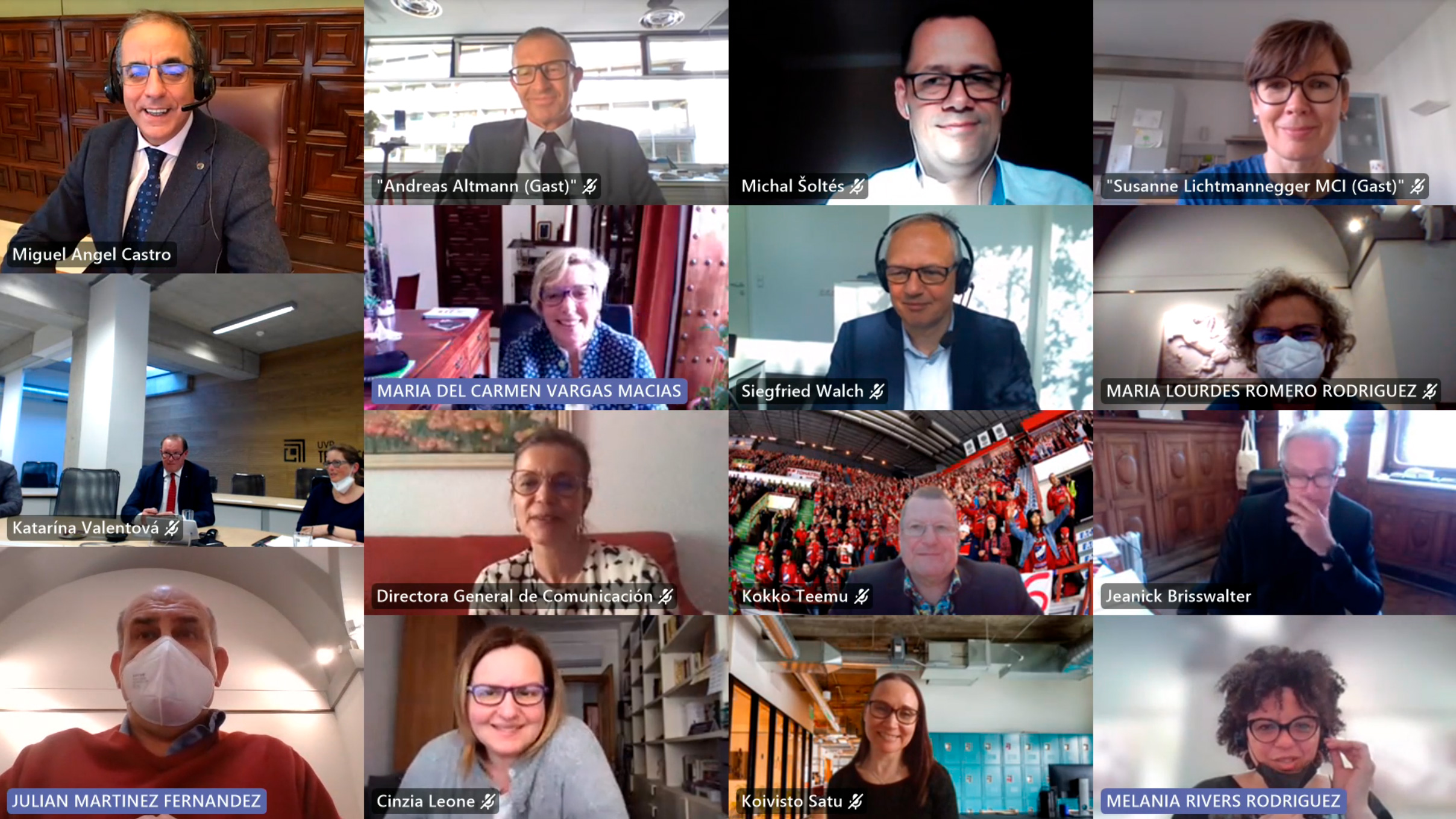 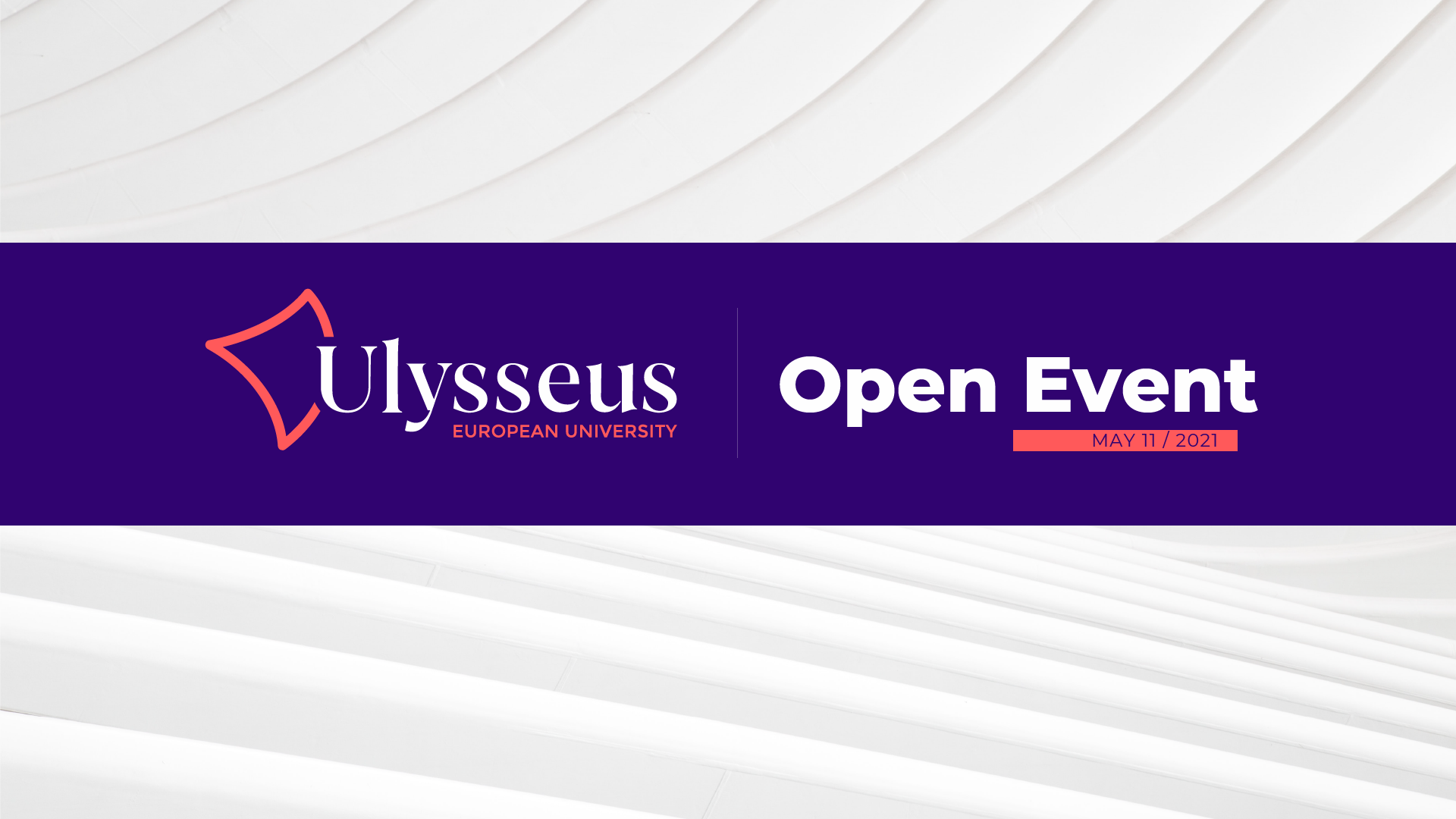 Registration for the Ulysseus Open Event on May 11 now open 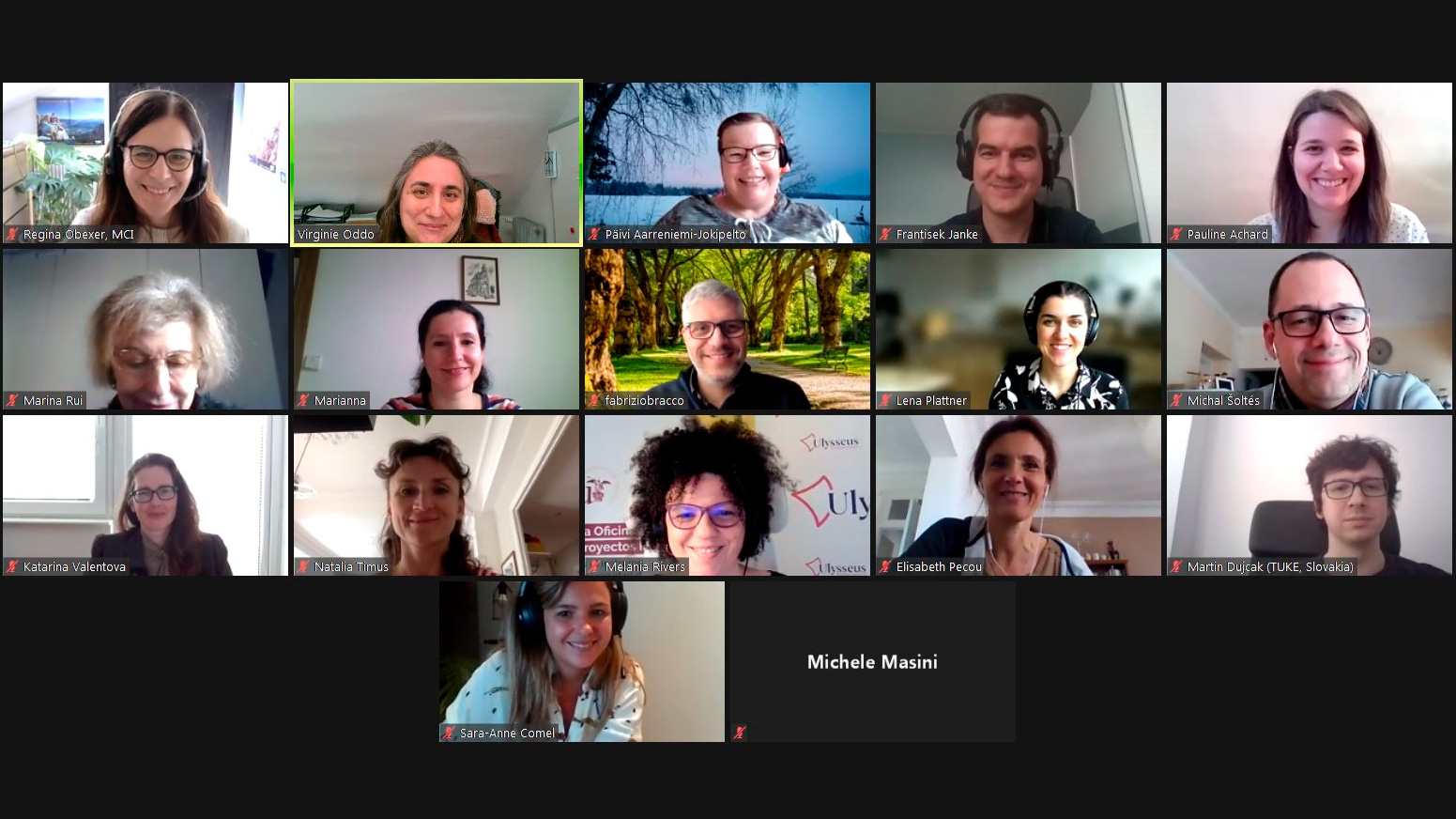 Survey launched to collect ideas for the Ulysseus Digital Platform

The project COMPASS will support the consolidation of the transformation process of the Ulysseus alliance through a joint R&I strategy.

The European Commission has awarded two million euros to the project COMPASS of the Ulysseus alliance, coordinated by the University of Seville and formed by five other Universities in Europe: the University of Genoa (Italy), the University of Cote d’Azur (France), the Technical University of Košice (Slovakia), MCI | The Entrepreneurial School® (Austria), and Haaga-Helia University of Applied Sciences (Finland). This action, which is part of the Science with and for Society programme of Horizon 2020 (SwafS), will facilitate Ulysseus’ transformation process towards becoming a European university through a common R&I strategy that will in turn consolidate its Innovation Ecosystem.

COMPASS: Leading Ulysseus to become a European University excellence model through Research and Innovation has the goal of consolidating Ulysseus as an excellence model as part of a long-term, shared and integrated joint R&I strategy, in such that it facilitates synergies between the European Higher Education and Research Areas. Thus, COMPASS will support the creation of specific strategies and action plans in order to position Ulysseus as an institutional transformation model.

The European University Ulysseus, that kicked off last December with a meeting in which the six rectors of the founding universities participated, faces an ambitious ten-year journey that will contribute to shaping the European Research and Education Areas, and thus, the future of Europe. Now, thanks to COMPASS, the alliance will reinforce their joint long-term vision for research and innovation to drive systemic, structural and sustainable impact at all levels of the institutions involved.

Specifically, COMPASS will go beyond of what has been planned and financed in Ulysseus, implementing, analysing, and spreading good practices related to specific objectives such as the creation of a research and innovation agenda; the promotion and improvement of Open Science practices (especially the digital ones), the accreditation of Ulysseus’ Innovation Hubs as European Research Area (ERA) Hubs; or the promotion of research and innovation involving stakeholders, end-users, and citizens in Ulysseus R&I activities, including a responsible perspective for gender issues, ethics, public engagement, and science education in R&I. Additionally, the project has the goal to make Ulysseus more attractive to worldwide talented researchers and to boost strategic collaboration with other institutions outside the alliance at global level.

As part of COMPASS’ research and innovation agenda, the RADAR Observatory will analise future trends in R&I through accurate following up, risk management and necessary adjustments of Ulysseus. In addition, RADAR will monitor short- and long-term changes in economy, society, job market and competences. RADAR gathers Universities pedagogical, social, R&I, technological and economic experts know how to internally evaluate the progress of Ulysseus. For COMPASS, RADAR will collect information from R&I sectors, based on the R&I Agenda, specifically on the Innovation Hubs areas. This will lead to the identification of challenges and convergences to be competitive in Horizon Europe and other R&I Programmes, as well as to a scheduled plan to gain visibility and positioning of Ulysseus partner Universities in the main international rankings through improving the scientific productivity in the thematic challenge-related areas.

Ulysseus is one of the 41 European universities selected by the European Commission to become the universities of the future. Lead by the University of Seville together with five other universities in Europe (the University of Genoa, Italy; the University of Cote d’Azur, France; the Technical University of Košice, Slovakia; MCI | The Entrepreneurial School®, Austria; and Haaga-Helia University of Applied Sciences, Finland), the project will allow students, researchers and graduates move freely between universities, carry out internships in companies and start high-impact research projects. After receiving a budget of five million euros in the framework of the Erasmus + programme, the Ulysseus alliance is currently in the planning phase before moving to the executive phase, which will start in March of 2021.